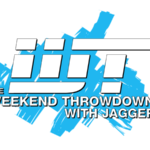 HURLEY – Second Harvest Northern Lakes Food Bank is permanently waiving fees for the nationally and regionally donated food it provides to the 75 NE Minnesota and NW Wisconsin food shelves, soup kitchens, shelters, and the other non-profit agency partners it supplies as the region’s only “food bank.”  This announcement comes at a time when demand has increased beyond pandemic levels and when communities like Hurley need the food bank most.  Although often confused with a “food Shelf” (which the food bank does operate) Second Harvest Northern Lakes Food Bank is the region’s only “food Bank” supplying non-profit programs with nationally and regionally donated food and non-food items.  Prior to their decision, agency partners paid an average of 2 cents per pound to share Second Harvest’s cost of food acquisition, shortage, and distribution.  In Iron County communities, over 115,195 pounds of food has been provided by Second Harvest Northern Lakes Food Bank over the last year.  This food has an estimated value of $221,000, but agencies will no longer pay to access it other than with the exception of a nominal delivery fee. 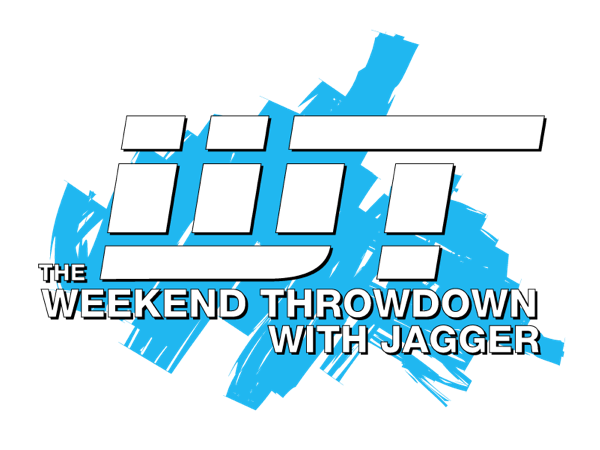 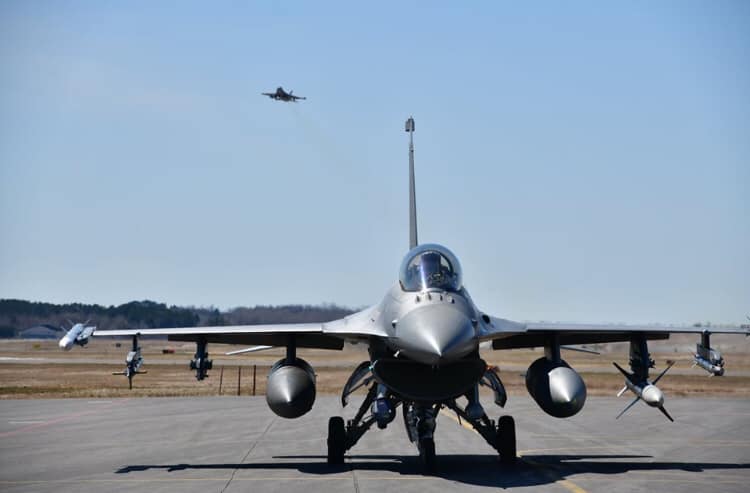 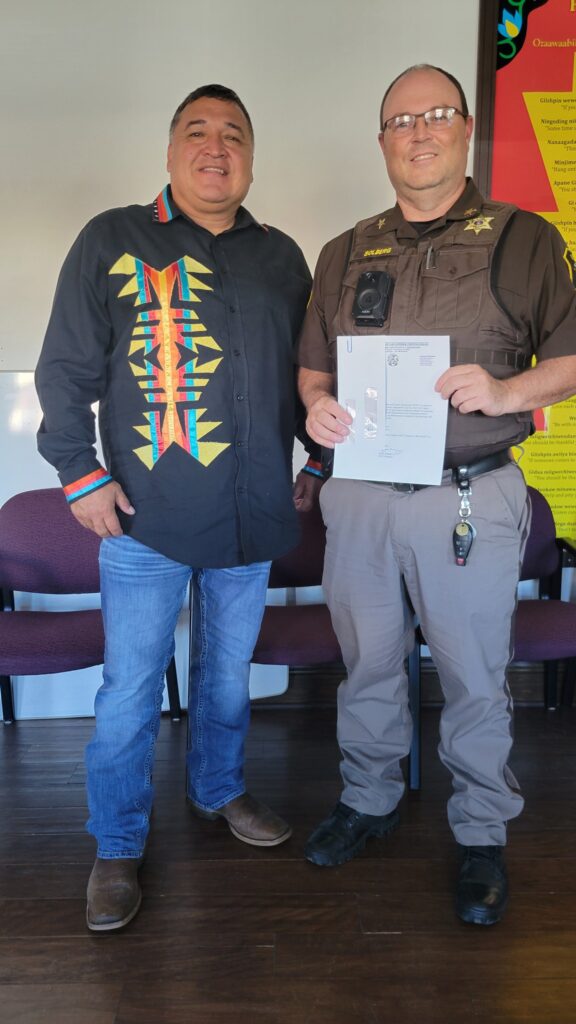 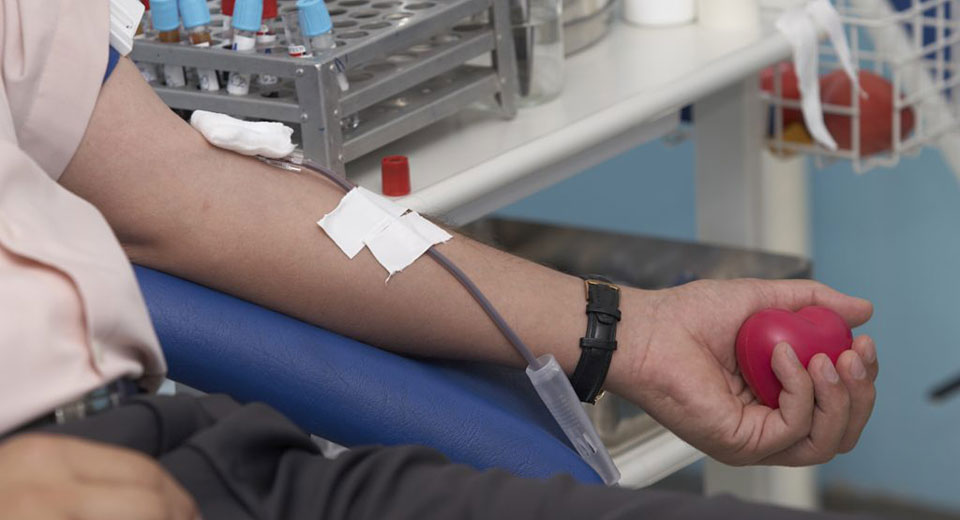