Marenisco man leads police on a chase after firing gun near homes.

WAKEFIELD – Man Arrested for Firing a Gun, and Leading Troopers, Deputies and local Police on Chase in Gogebic County and Vilas Counties.  Troopers from the MSP Wakefield Post and deputies from the Gogebic County Sheriff’s Department Monday morning responded to a domestic disturbance and malicious destruction of property at a home in Marenisco, and en route police learned the suspect was firing a gun at or near the home. The as of yet unidentified suspect led the authorities on a chase into Vilas County, where Wisconsin State Troopers and the Vilas County Sheriff deployed stop sticks and took the suspect into custody when his tires went flat. There were no injuries to the public, law enforcement or the suspect. He is being held in the Vilas County jail awaiting extradition to Michigan. 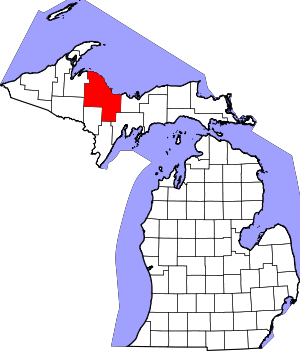 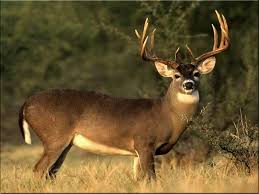 Diocese of Superior released a list Tuesday of priests connected to sexually abusing a minor. 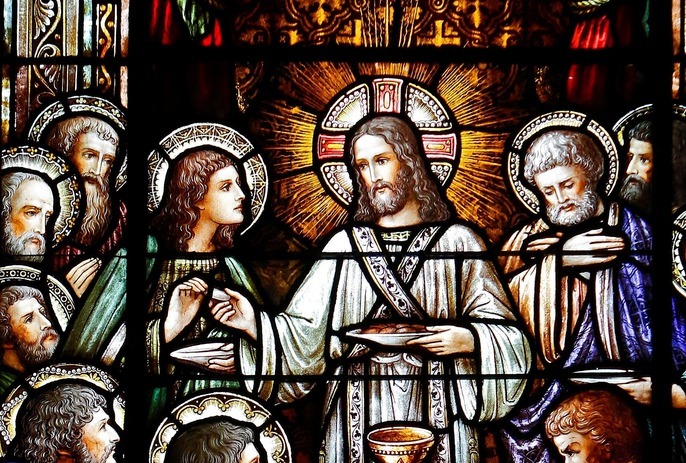 Scholarships for teens wanting to know more about local government 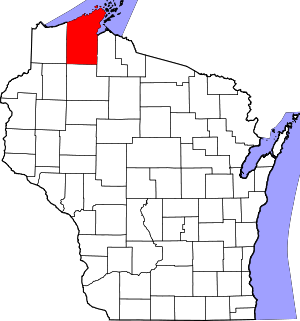