WAKEFIELD – City of Wakefield to Replace Failing Equipment. The meter that controls the supply of water to the Gogebic Water Range has been found to be failing, making it necessary for the city of Wakefield to replace it. According to the Daily Globe, the city of Wakefield supplies at least 57 million gallons of water to the GRWA annually. The master meter hasn’t been calibrated for at least 10 years and no longer works efficiently, which could mean a significant loss of income for Wakefield. The money for the new meter will come from Wakefield’s capital improvement fund and it will take upwards of three months to take delivery of the master meter from ETNA of Grand Rapids. 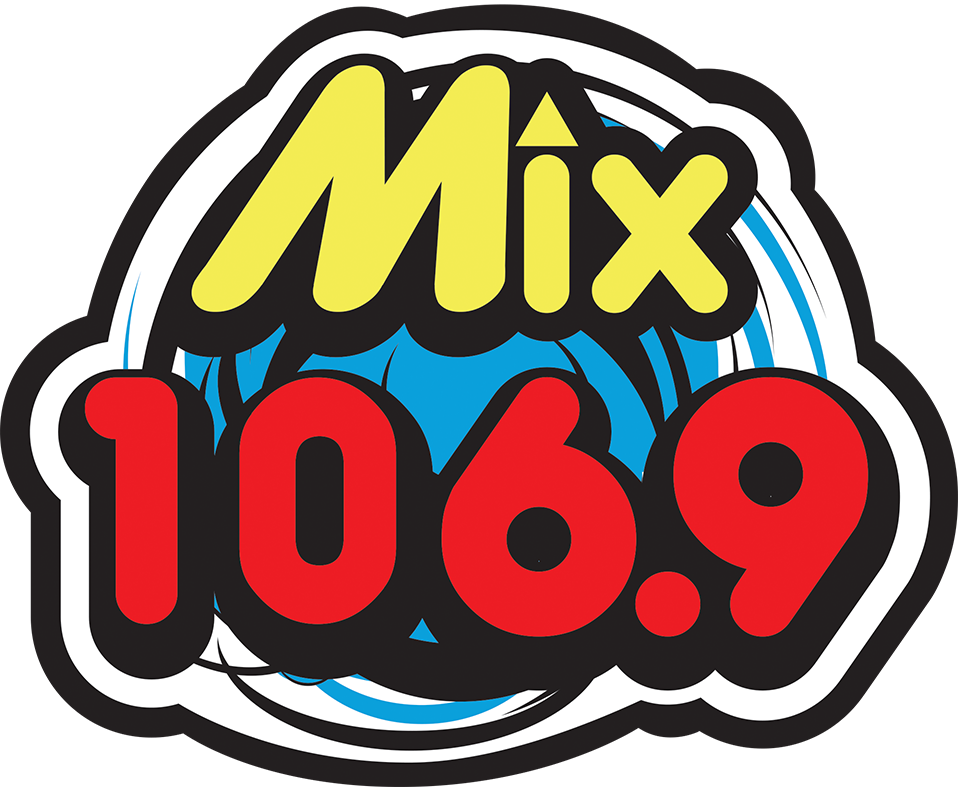 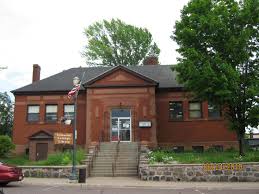 Paavo is back for the first time since the start of the Pandemic. 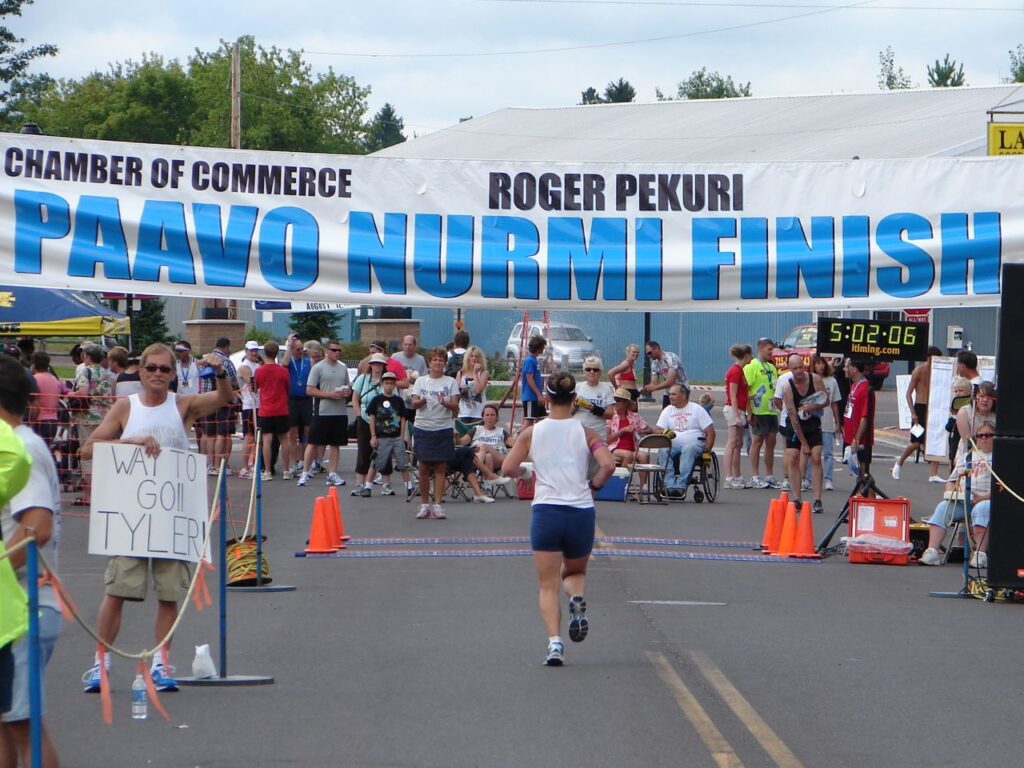 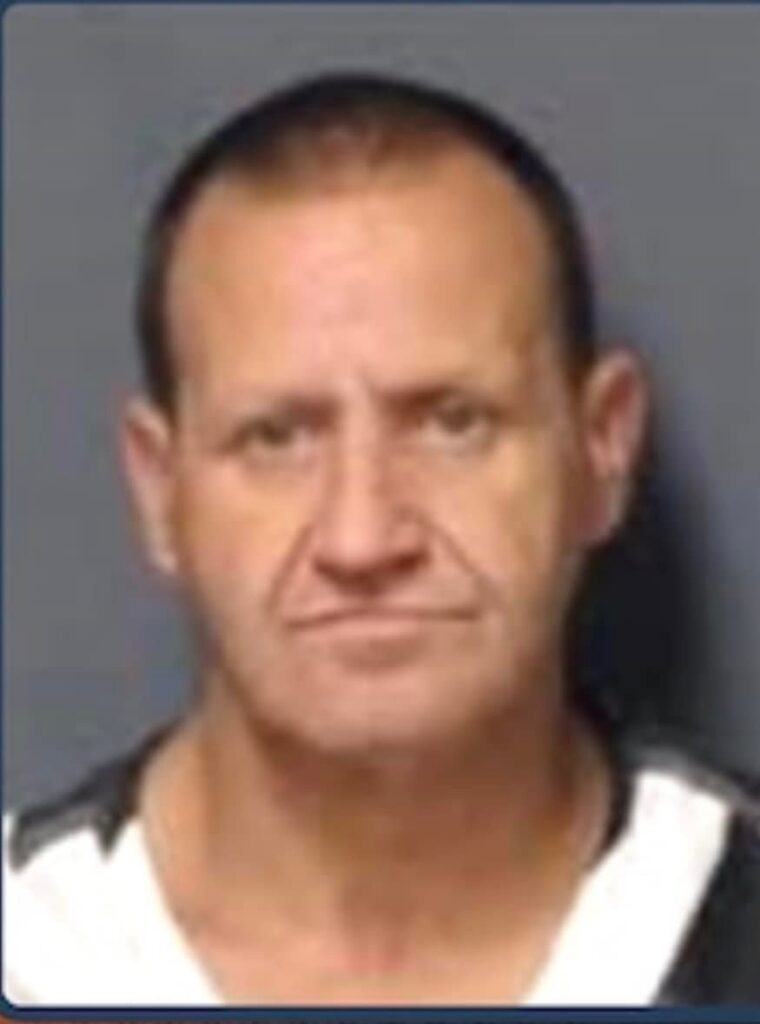