MADISON, Wis. (AP) — Outside special interest groups spent at least 50% more than the previous record high in the midterm election in Wisconsin this year, pouring more than $93 million into races for governor and other state offices. That is according to a new report out Monday from the Wisconsin Democracy Campaign, an independent group that tracks campaign spending. The previous record of nearly $62 million was set in the 2018 midterm election. Most of the money, nearly $79 million, was spent on the governor’s race won by Democratic incumbent Gov. Tony Evers over Republican challenger Tim Michels. The spending totals do not include races for the U.S. Senate or the U.S. House. 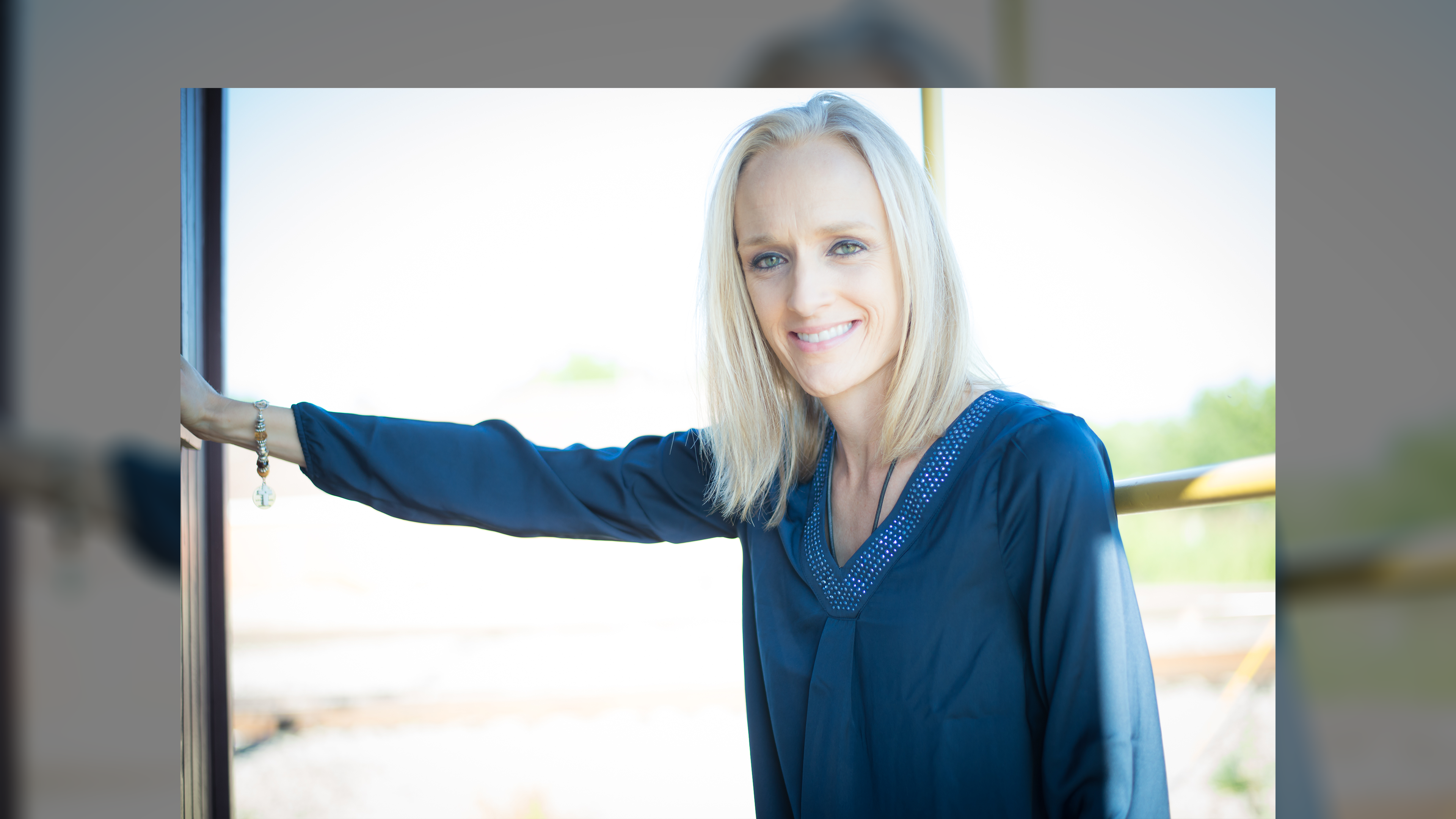 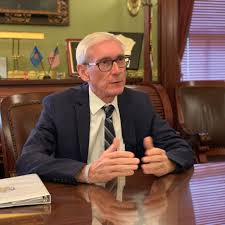 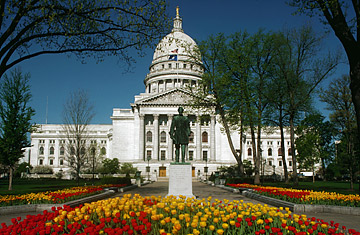 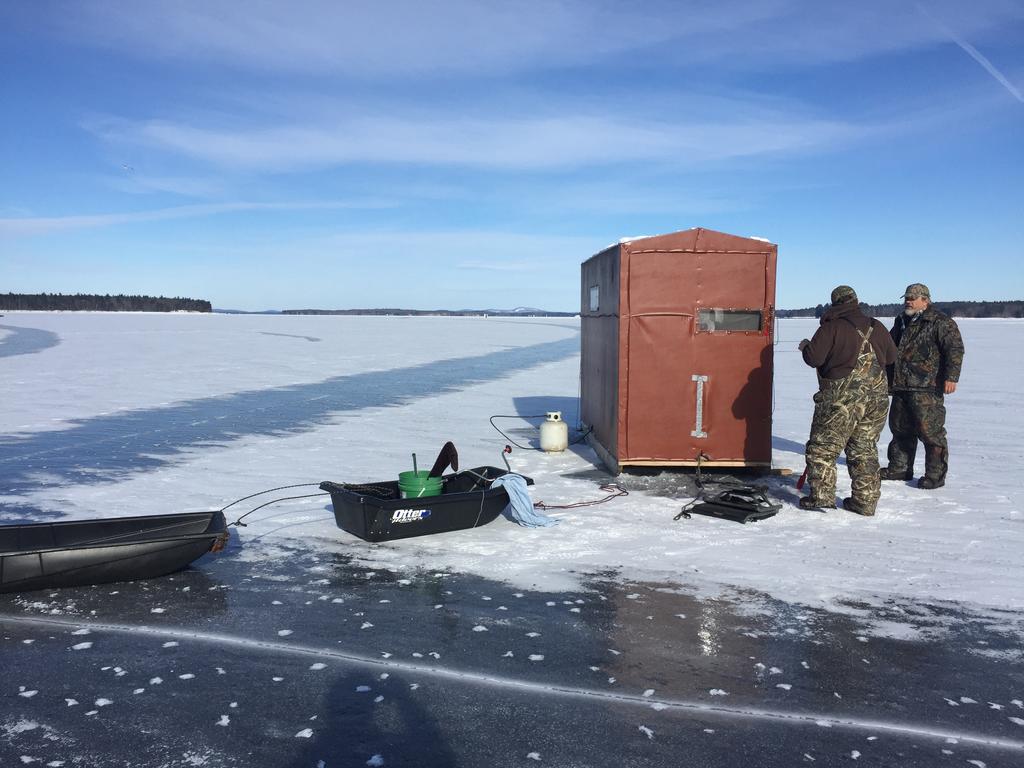 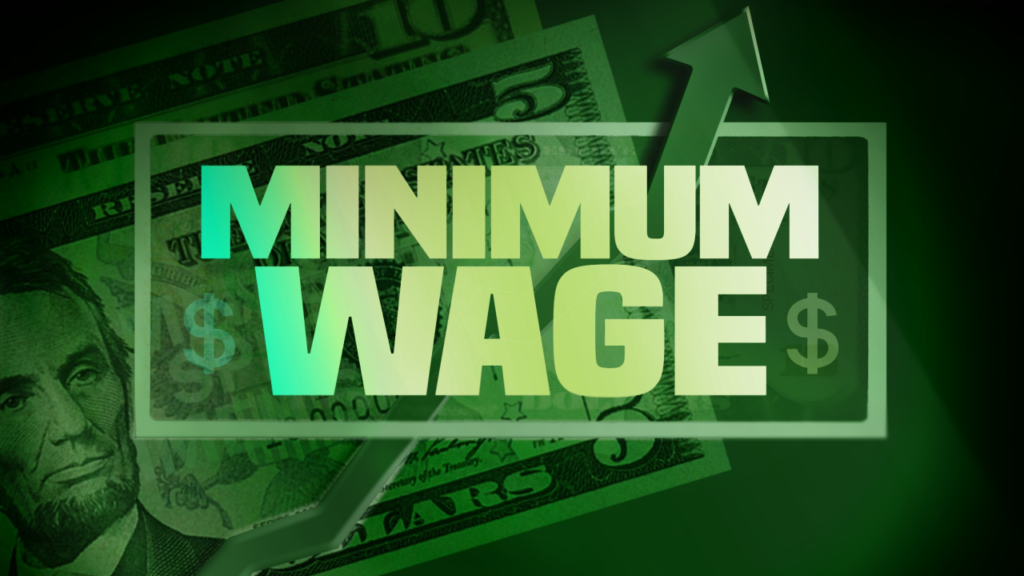 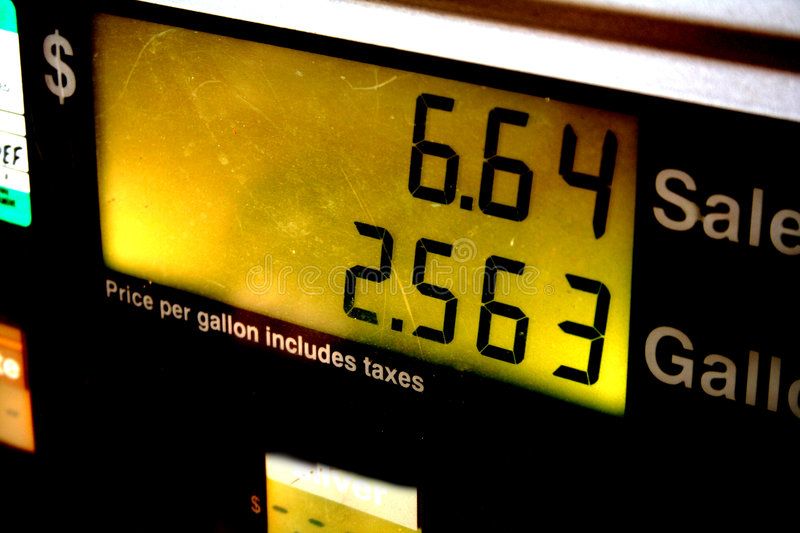