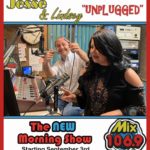 Logging Truck Accident Claims the Life of the Driver

WASHBURN – Logging Truck Driver Killed When Semi Overturns. A truck driver has been killed after his logging truck overturned yesterday. The Bayfield County Sheriff’s office says the crash happened in Washburn, shortly before 10 am on Ondossagon Road. The truck was carrying logs, traveling south. Investigators say tire marks indicate the driver swerved off the road and tried to correct when the truck rolled over. The driver was found unresponsive and has not been identified. 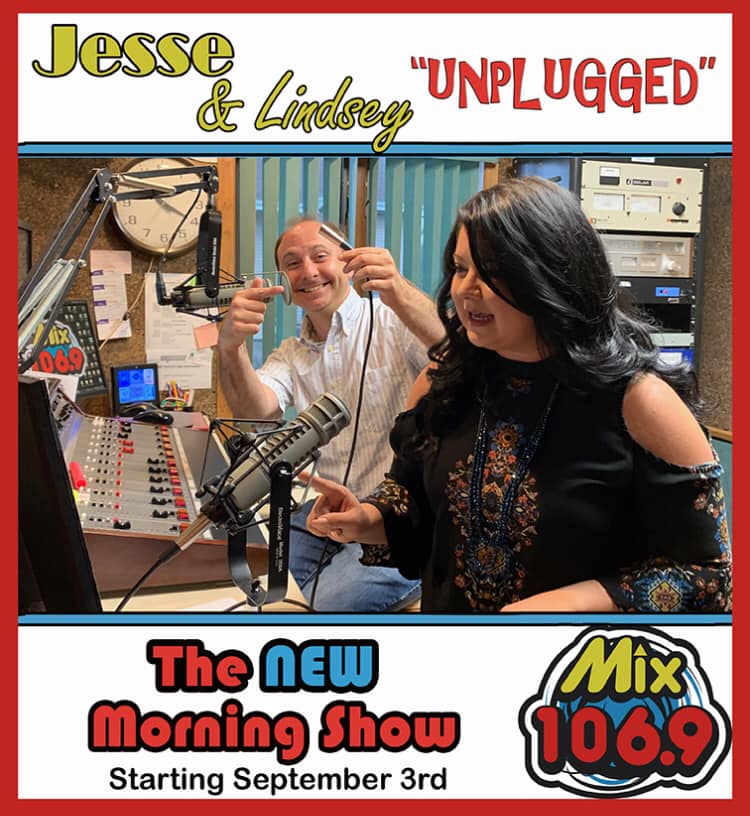 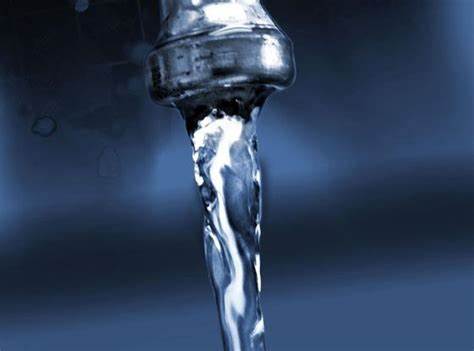 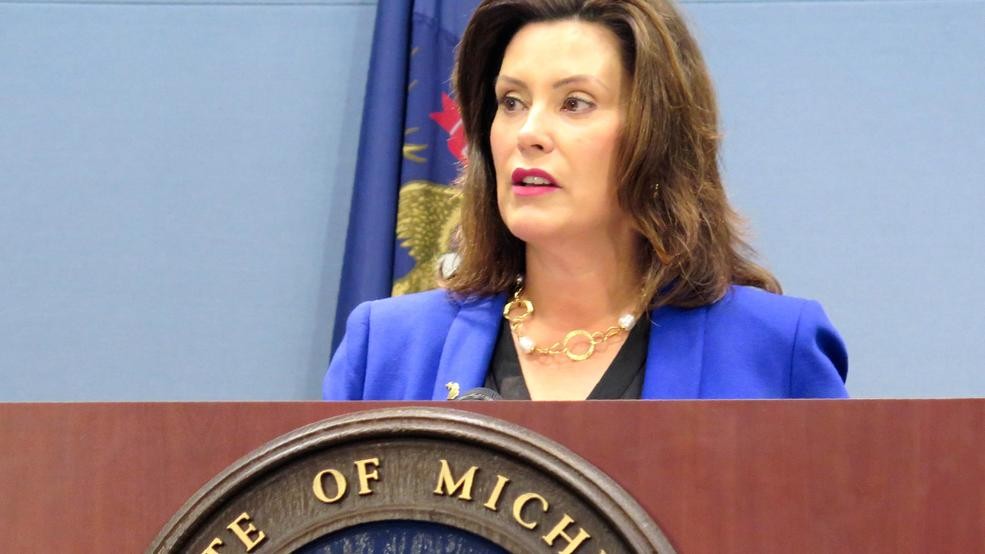